There are more than a million Australians who currently are experiencing an eating disorder – and even more alarming, less than a quarter are getting the treatment or support that they require.* Eating disorders are more common than many realise and they are increasing in prevalence, with data showing an increase during the pandemic. It is estimated over a lifetime, the prevalence of an eating disorder is 8.4% for women and 2.2% for men. **

Eating disorders are complex, serious and potentially life-threatening. Eating disorders can occur in people of any age, gender, weight, size or shape, sexuality, cultural background or socioeconomic group. They are recognised as mental illnesses and are characterised by disturbances in behaviours, thoughts and attitudes to food, eating, and body weight or shape. Eating disorders have detrimental impacts upon a person’s life and can result in serious medical, psychiatric and psychosocial consequences. **

What is an Eating Disorder?

Often misunderstood, eating disorders are not a lifestyle choice, nor are they a cry for attention. It’s unusual for one single thing to lead to an eating disorder and it’s far more likely to be a combination of risk factors, including genetics, emotional factors and cultural influences.

The Types of Eating Disorders**

Disordered eating is a disturbed and unhealthy eating patterns that can include restrictive dieting, compulsive eating or skipping meals. Disordered eating behaviours, and in particular dieting are the most common indicators of the development of an eating disorder.

While not the most prevalent form, it is the most recognizable term describing an eating disorder. An Anorexia Nervosa eating disorder is identified by restrictive eating that leads to an inability to maintain a normal and healthy weight. People experiencing Anorexia Nervosa typically fear gaining weight, regardless of their current weight and appearance.

This type of eating disorder is characterised by repeated episodes of binge eating, followed by compensatory behaviours, such a purging or excessive exercise. People experiencing Bulimia Nervosa often place an excessive emphasis on their body shape or weight.

Characterised by episodes of eating large amounts of food over very short periods of time, there are typically no compensatory behaviours following binge eating, with people often feeling a strong sense of loss of control during episodes of binge eating.

While currently not recognised, there is a growing recognition that Orthorexia may be a distinct eating disorder. It involves an obsession with healthy, or “clean” eating, with people often obsessing – to an extreme, about the quality of food that they eat.

Other Specified Feeding and Eating Disorder (OSFED) is the most commonly diagnosed eating disorder. This umbrella term describes symptoms that are similar to one or more other eating disorders, though they are not exactly the same. OSFED is however a serious and life-threatening disorder that requires clinical treatment. 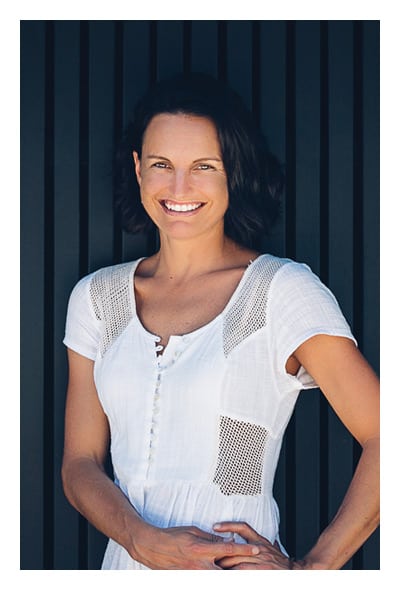 “You cannot tell who has an eating disorder based on body size or weight. The idea that people with eating disorders are always very thin is simply not true. “

“Regardless of one’s body weight, shape or size, eating disorders can lead to serious medical complications.”

“Support people – parents, partners, friends play an important role in helping someone with an eating disorder to find their healthy self again in recovery.”

“If you are worried about your own eating, or that of someone you care for, reaching out for help is really giving a chance for freedom from the prison an eating disorder keeps sufferers in.”

Do I Have an Eating Disorder?

Thanks to research, there is strong evidence that eating disorders have a genetic basis.

The genes that are most implicated in passing on eating disorders are within biological systems that relate to food intake, appetite, metabolism, mood, and reward-pleasure responses.**

Research into Anorexia Nervosa and Bulimia Nervosa specifically has identified a number of personality traits that may be present before, during, and after recovery from an eating disorder.**

Psychological factors that can contribute to eating disorders include:

Evidence shows that socio-cultural influences play a role in the development of eating disorders, particularly among people who internalise – often subconsciously – the Western beauty ideal of thinness. Images communicated through mass media such as television, magazines and advertising are unrealistic, airbrushed and altered to achieve a culturally perceived image of ‘perfection’ that does not actually exist.

It is possible to change some socio-cultural, psychological and environmental risk factors.

The modifiable risk factors for eating disorders are identified as:

Dieting and Adolescents at Risk

Puberty is a time of great change biologically, physically and psychologically. Teenagers are often vulnerable to societal pressures and can often feel insecure and self-conscious, factors that increase the risk of engaging in extreme dieting behaviour. Research shows that young people who engage in unhealthy dieting practices are almost three times as likely as their healthy-dieting peers to score high on measures assessing suicide risk. **

Studies in Australia and New Zealand 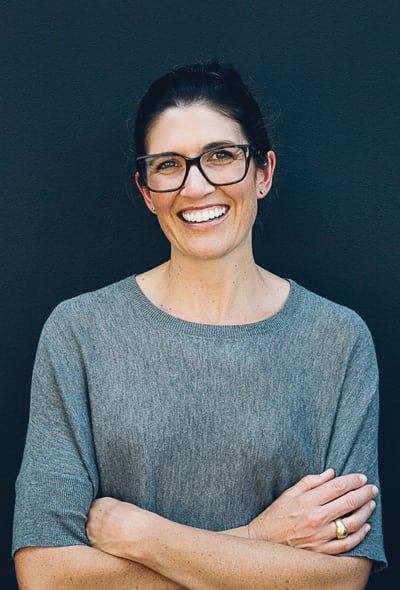 “Do I see many patients struggling with an eating disorder? Yes, I do – and it’s becoming more prevalent,” explains Dr Tonya Coren, GP.

“Covid has increased general anxiety and has impacted the way we see ourselves and our eating.  People want to control what they can, especially in uncertain times. Too often we become self-critical when we are feeling anxious.”

“Eating disorders and body image concerns are becoming more prevalent with adolescents.   Given the multitude of changes in an adolescent’s life they can have a number of stressors impacting them.  They can seek comfort in what they can control and that can directly influence their body image.”

“Social media and advertising can create unrealistic expectations and make us feel like we are failing.  However, these images do not portray the truth and we can be striving to achieve the unattainable.  Social media can be very damaging especially if we put unrealistic pressure on ourselves to look a certain way.  If we get social gratification from posting these images then it just perpetuates the vicious cycle.”

“Patients are coming for help later – mostly because they are scared to seek out help, or don’t know where to start. The recovery journey of eating disorders can be a long journey but it can be done.”

“A great start is to talk to your GP about getting support.  GP’s can organise an Eating Disorder Treatment Plan enabling subsidised access to psychology and dietitians.  The treatment program should be tailored for the patient and focused on their individual needs.  Together with professional support and a genuine desire to change, the road to recovery can begin.”

Eating Disorder Treatment and Management Plans – GPs can refer a (Medicare enrolled) eligible patient for up to:

Taking the first steps towards treatment can be challenging. A person with an eating disorder may feel stressed, nervous, anxious, embarrassed, ashamed or scared as they enter the treatment and recovery phase, while others may feel like they have their disorder under control, even when they don’t.

Seeking help as early as possible greatly reduces the severity, duration and impact of an eating disorder. If you notice any warning signs or symptoms, whether in yourself or someone you care for, you should immediately seek professional help, rather than waiting for the illness to progress.