All You Need to Know About Migraines 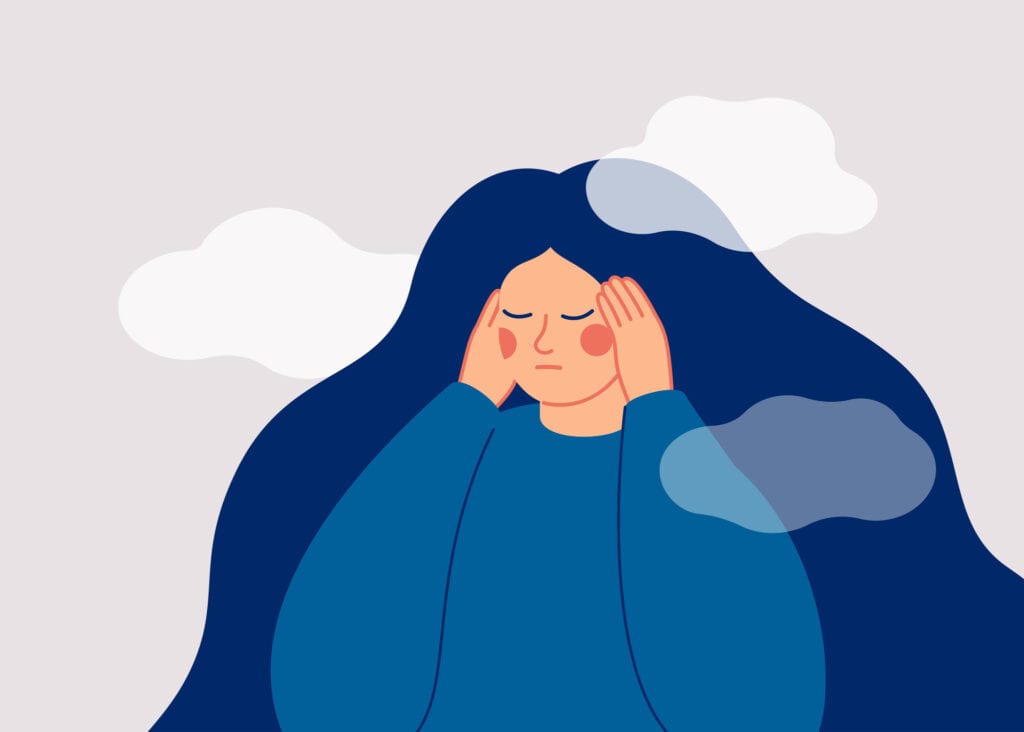 ACCORDING to Migraine & Headache Australia*, most of us know at least one person who suffers from migraines. This is unsurprising as it is estimated that three million Australians live with this painful, distressing and sometimes, debilitating disorder.

While not fatal, migraines can substantially detract from a person’s quality of life. Research indicates this condition affects more women than men – as hormonal factors can contribute to migraines.

The onset of migraines can begin in childhood, but more often they start in patients in their twenties or thirties. After the age of 40, migraines are less likely to develop and by this decade they may also begin to subside in frequency and intensity. While rare, migraines can develop to become a significant health issue for children. *

What is a Migraine?

While the symptoms of a migraine can be similar to an extreme headache, a migraine is accompanied by a range of other symptoms and typically lasts anywhere between 4 hours to several days.

Many migraine episodes include feeling nauseas and vomiting. Another commonly associated symptom includes a sensitivity to light or sound. Migraine sufferers also frequently report a throbbing pain that worsens with normal activity.

A migraine is usually diagnosed when it is accompanied by at least one of the following symptoms:

Studies show that 50% of migraine sufferers have not been diagnosed.
Migraine Research Association***

What is the Difference Between a Headache and a Migraine? Migraine is ranked the sixth most disabling disease in the world.
Global Burden of Disease*****

What are the Symptoms of a Migraine?

While there are many types and subsets of migraines, in medical terms there is broadly two sets of migraines; those with accompanying auras and those without.
Research from The Migraine Trust** shows approximately 70-90 percent of migraines occur without an aura, while the remaining migraines in the research were accompanied by auras that can predict the onset of a migraine.

What are Migraine Auras?

Auras can act as a warning symptom as they often occur before a migraine sets in. An aura can include a variety of visual disturbances such as flashes of light or blind spots. Other migraine aura symptoms include tingling on one side of the face or an arm, leg or difficulty speaking.

Migraine & Headache Australia reports that researchers and doctors have identified a number of the most prominent risk factors for migraines. These include:

What Triggers a Migraine?

What Treatments are there for Migraines?

Medical research and the growing understanding of migraines has progressed greatly in the last few decades. Today there is much that can be done to treat migraine. As the experience of migraine is so variable, the best approach is to develop an individual treatment plan that most suits your specific needs with your doctor. In certain cases, some patients may also consult with a specialist in conjunction with their GP.

What Medication is there to treat a Migraine?

For some people, they can manage their migraines with over-the-counter medications.  For many others, these are not sufficiently effective.  If this is the case, it is important you consult with your doctor. There are broadly two types of migraine medications, those that are taken at the onset of a migraine and those that are taken daily to reduce the frequency and severity of a migraine.

The most effective management of migraines – involves a partnership between you and your doctor.